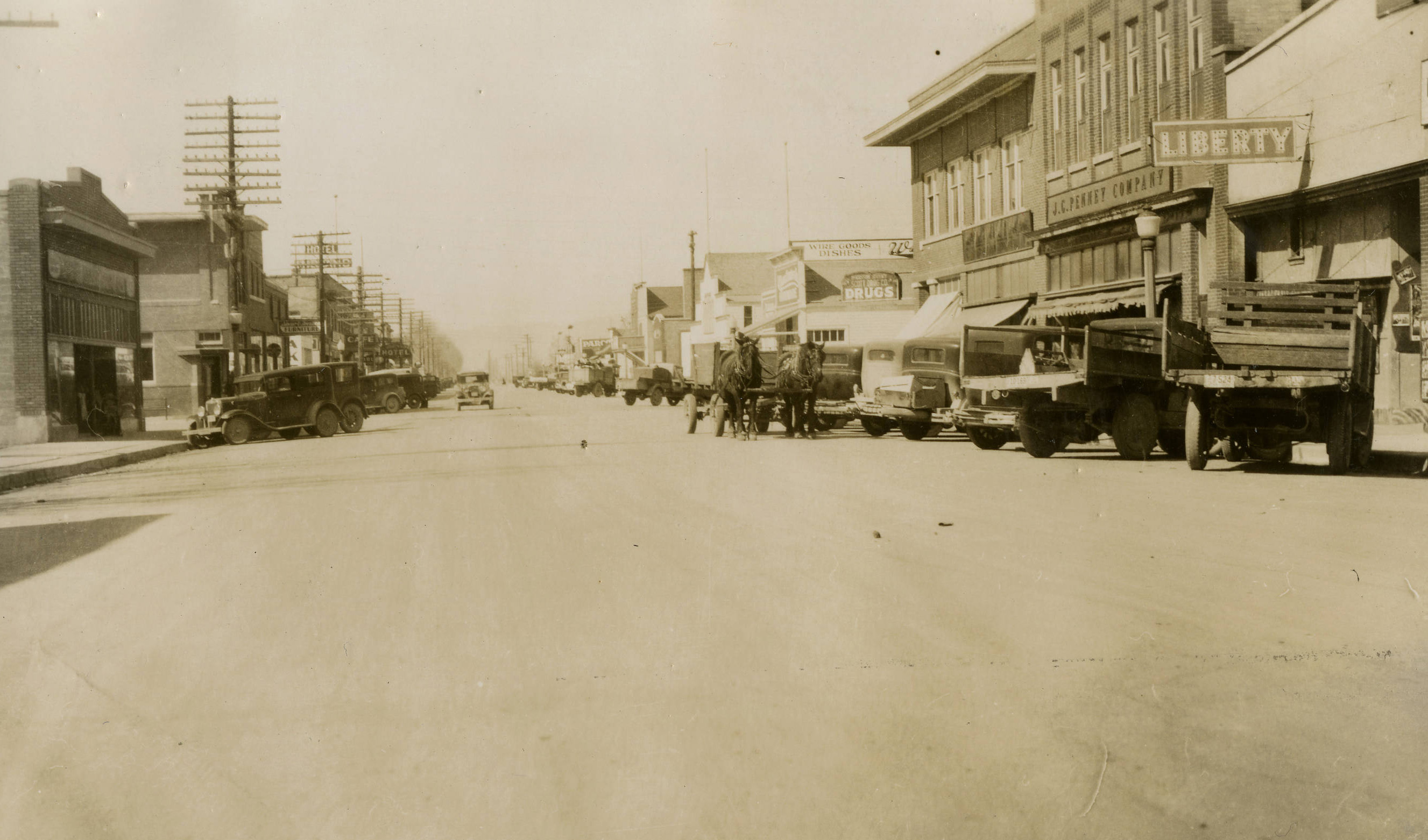 Tremonton, Utah is located in the Bear River Valley, just west of the Bear River. The Malad River flows through the city. Tremonton is the second largest city in the Box Elder County. It was inhabited by the Fremont and later the Shoshoni Indians before the coming of the first white settlers in the nineteenth century. Kleon Kerr This collection consists of 12 photographs of Tremonton City anonymously donated to Tremonton City Library.