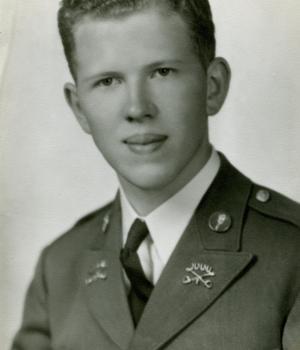 Ezekiel R. Dumke, Jr. discusses his memories of his family and growing up in the Ogden area, and his time spent in the Navy during World War II in the South Pacific. Dumke attended Weber College for a short time in 1946. He was President of Western States Management and serves on many Boards of Directors, and named the Ezekiel R. Dumke College of Health Professions with his family. The interview took place on August 15, 2012.