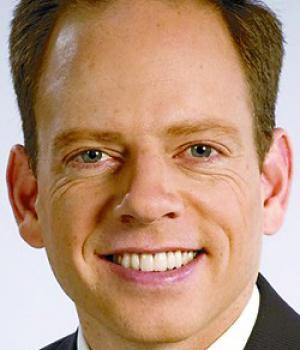 Matthew Godfrey shares his experiences of attending Weber State University, including earning a master's degree in accounting and being an All-American on the track team. He shares stories of his life growing up and living in North Ogden, as well as his education and serving as Ogden’s Mayor. He reflects on his time running for mayor and discusses some of the major economic and development projects he worked on in his several terms after elected to beautify Ogden City. The interview took place on November 21, 2011.