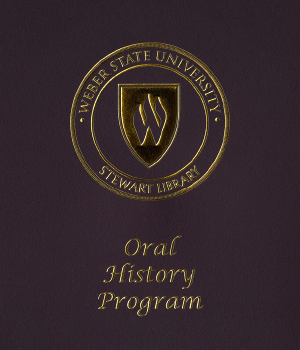 Lee Rue Allen began working at the Bear River Migratory Bird Refuge in 1935. He talks of his employment there for sixty-one years, and his first assignment involving a Civilian Conservation Corp project. Mr. Allen discusses who surveyed and planned the refuge, the types of equipment used in the management, and upkeep of the refuge and hunting regulations in and around the refuge. The interview took place on July 17, 1972.